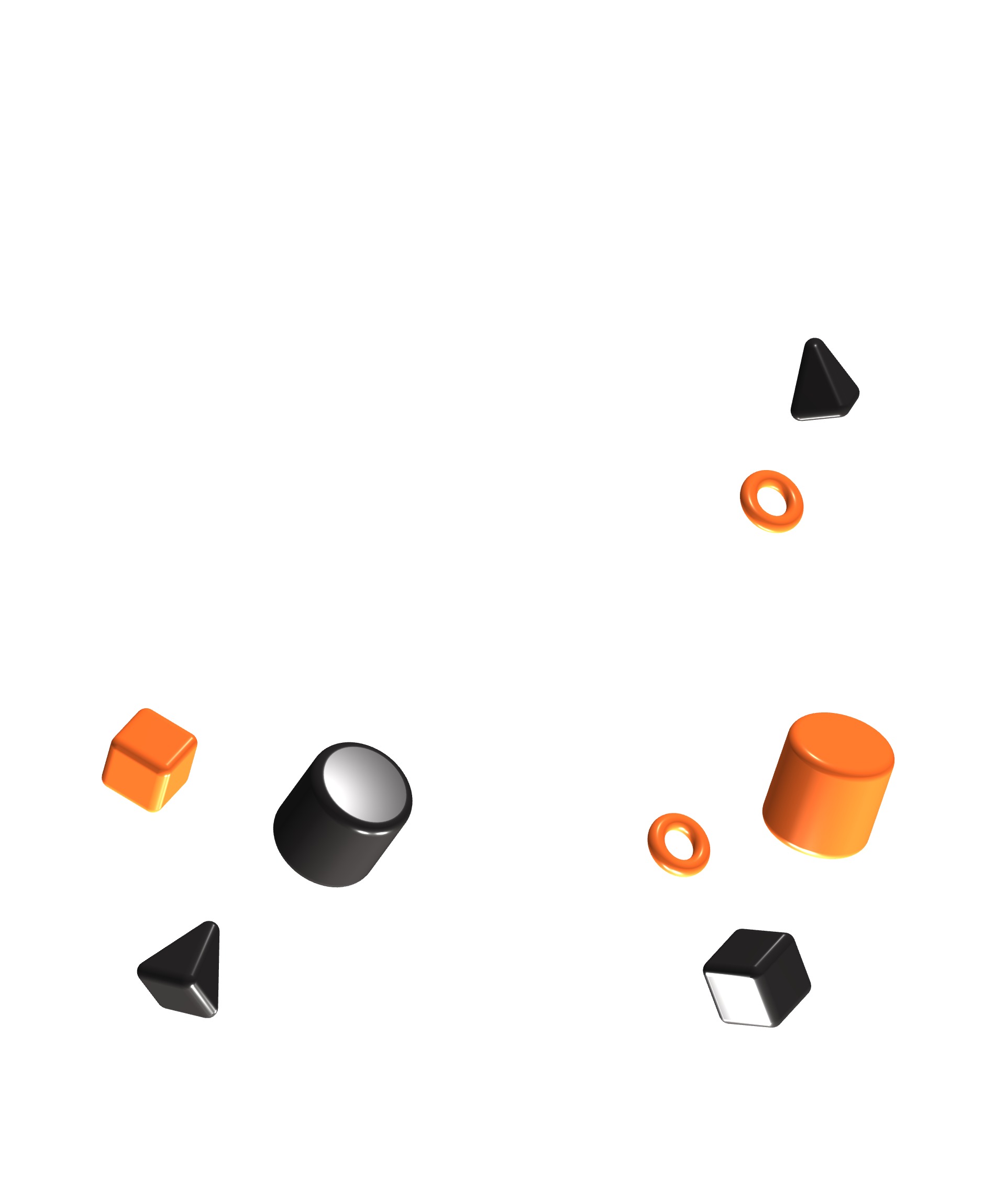 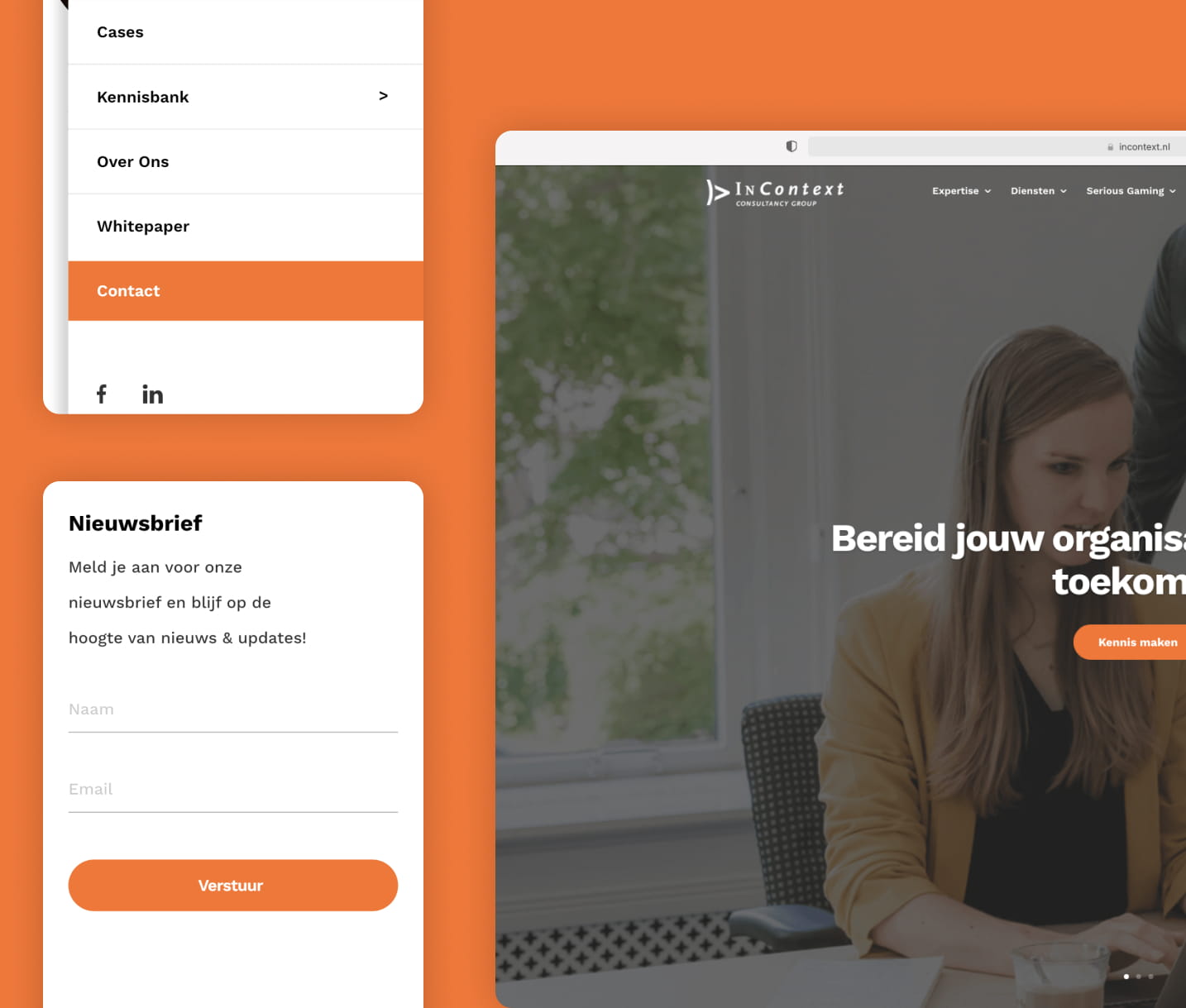 A new look for InContext Consultancy

InContext Consultancy Group are professionals. They are based in the Netherlands, but achieve concrete and measurable results for customers all over the world. Together, we were asked to think about a complete make-over for their outdated and not so well performing website.

We wanted to get a good feel for the company and the talented people behind it. That is why we started the cooperation with a physical session in which all wishes, needs and objectives were mapped out. The better we know the organisation, the better the end result will be. That is why we stayed in touch and regularly discussed the current state of affairs. Real-time updates and clear expectations, that's what we like. 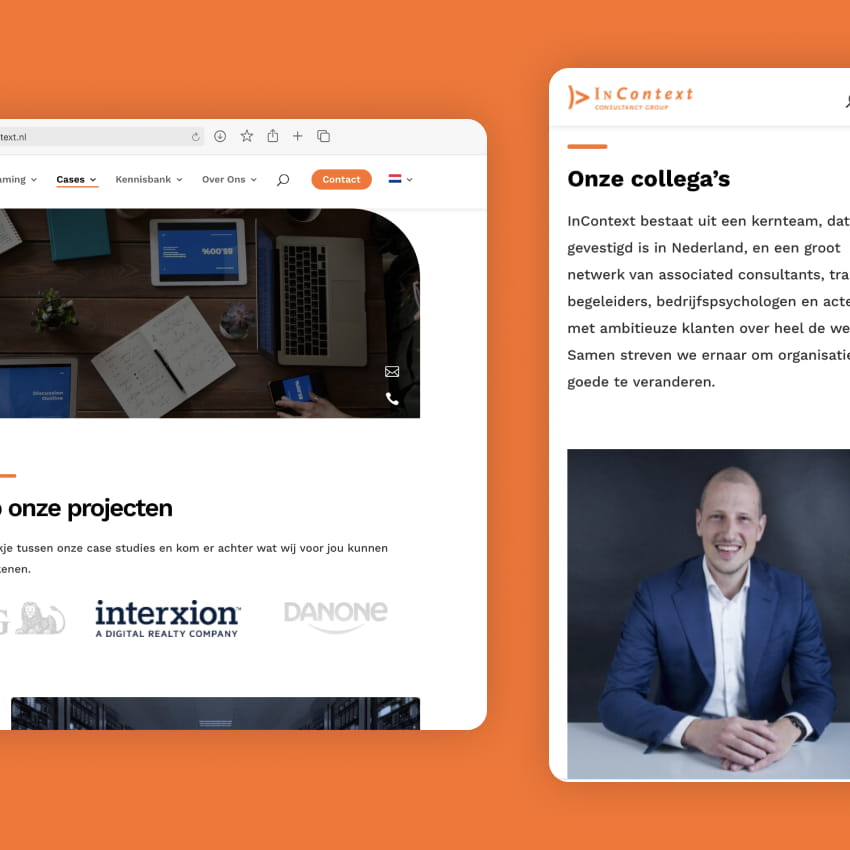 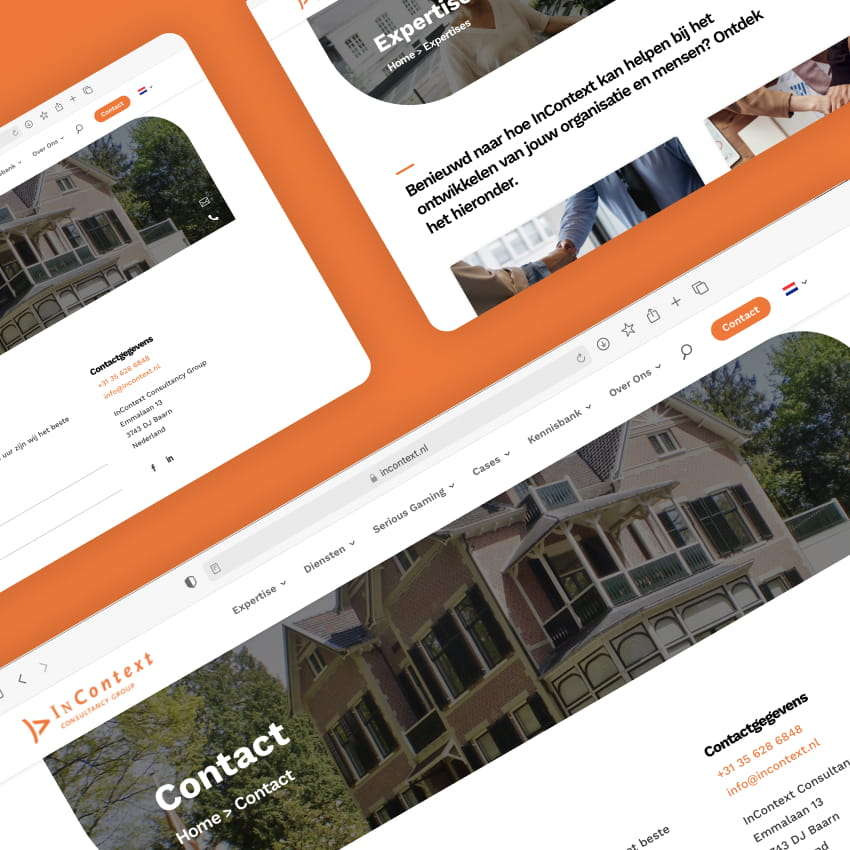 During the first phase, we were mainly busy making a UI/UX kit. This way, we can reflect one clear style, which fits well with the organisation and the target group. We thought about the colours, the typography and the content. All important aspects that have a great influence on the final look and feel of the website.

Phase two consisted entirely of building on the design that had already been made. It was important to InContext that they could easily manage the website themselves at a later stage. Not only the addition of content, but also the expansion of some parts of the website was an important issue. Therefore, we have developed several templates that can be used flexibly. This way, the customer is not stuck to fixed patterns, but they can add elements when the need arises.

Migrating to a new Wordpress environment was the next challenge. In the past, a lot of time had already been spent on optimising the content and findability of the website. The website also had a relatively high domain authority, something we obviously did not want to lose. That is why we mapped all possible redirects and tried to keep as many URLs as possible. By doing so, we ensured that the website still scores high in terms of SEO and that the domain authority was also maintained. 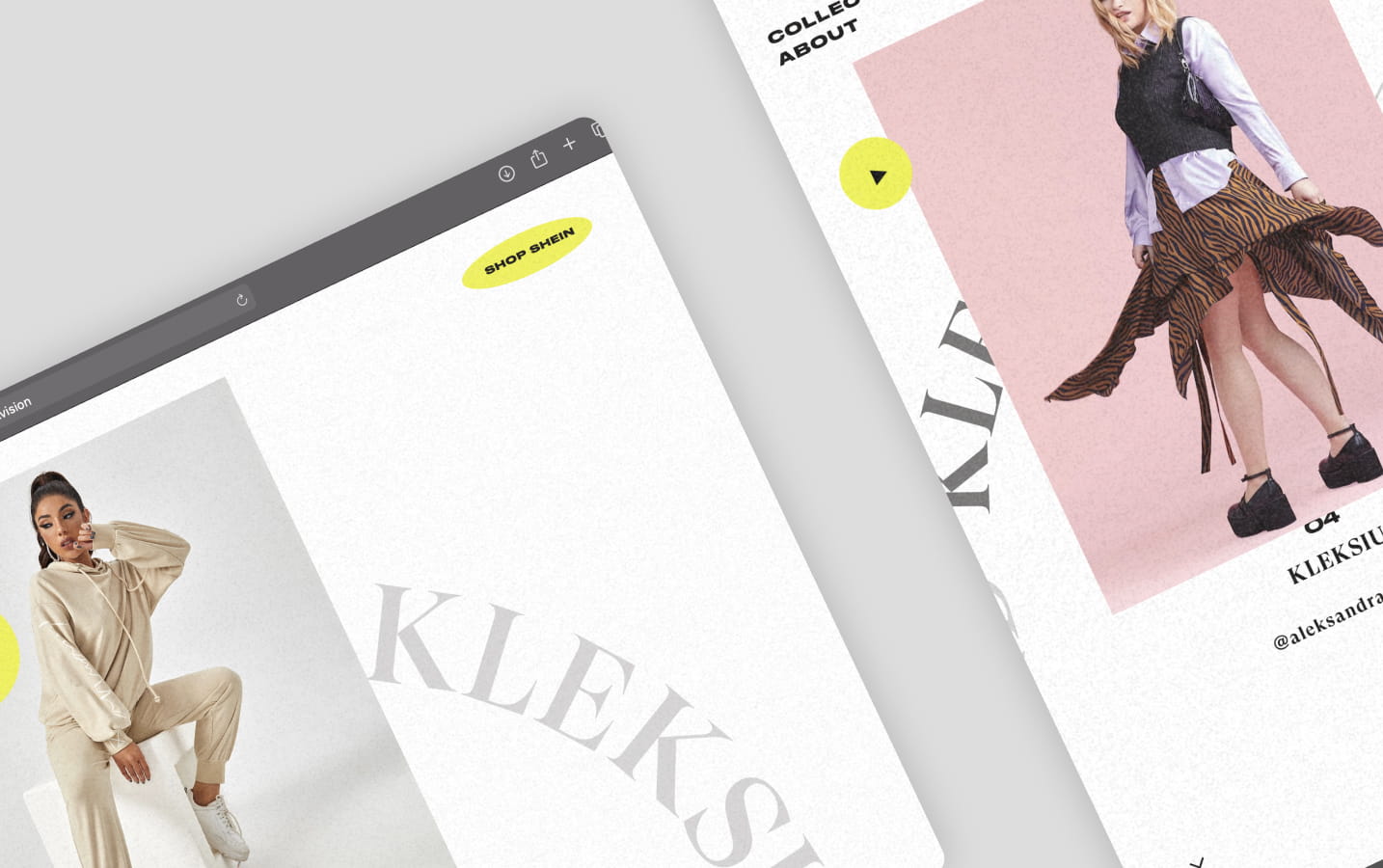 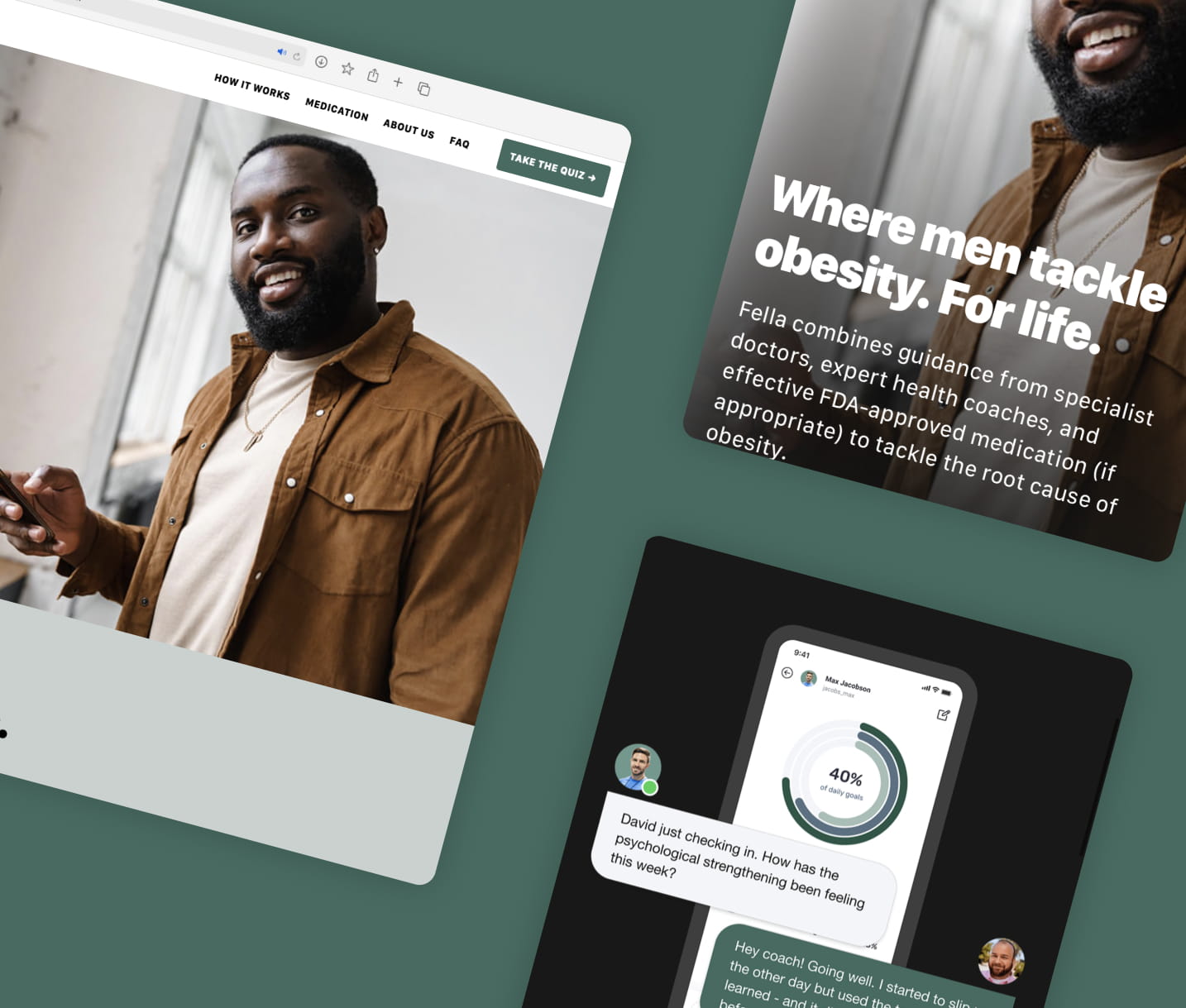 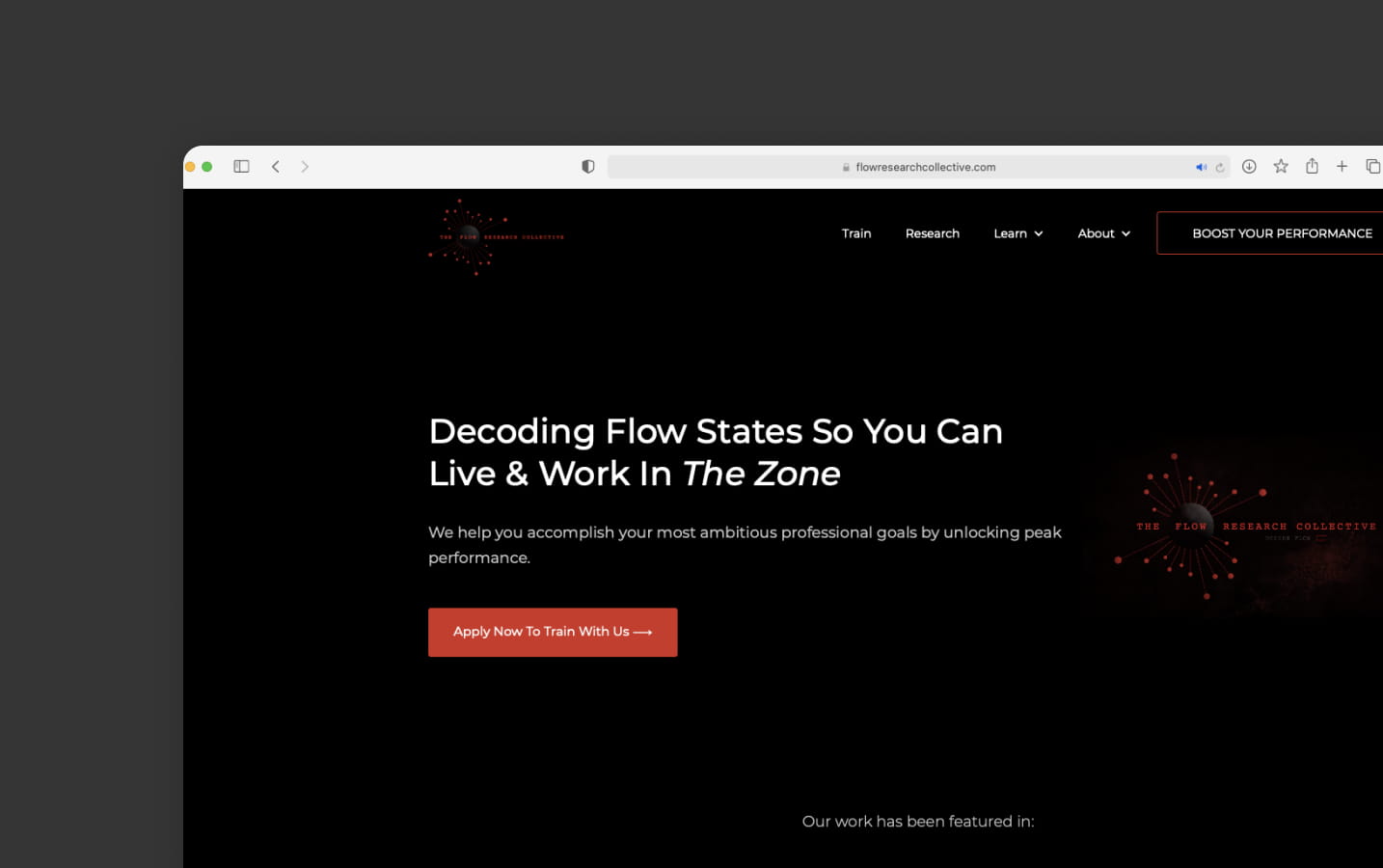 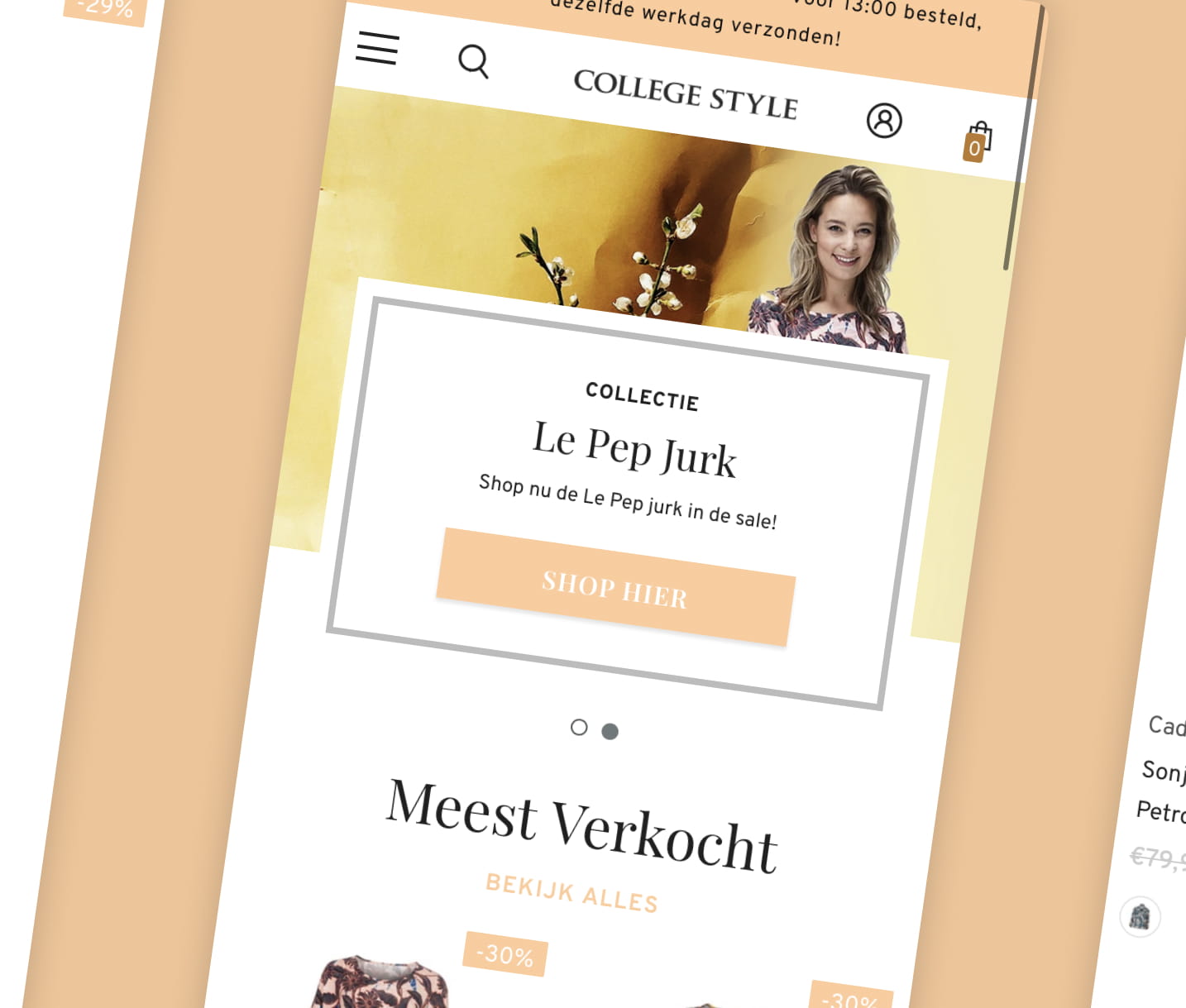 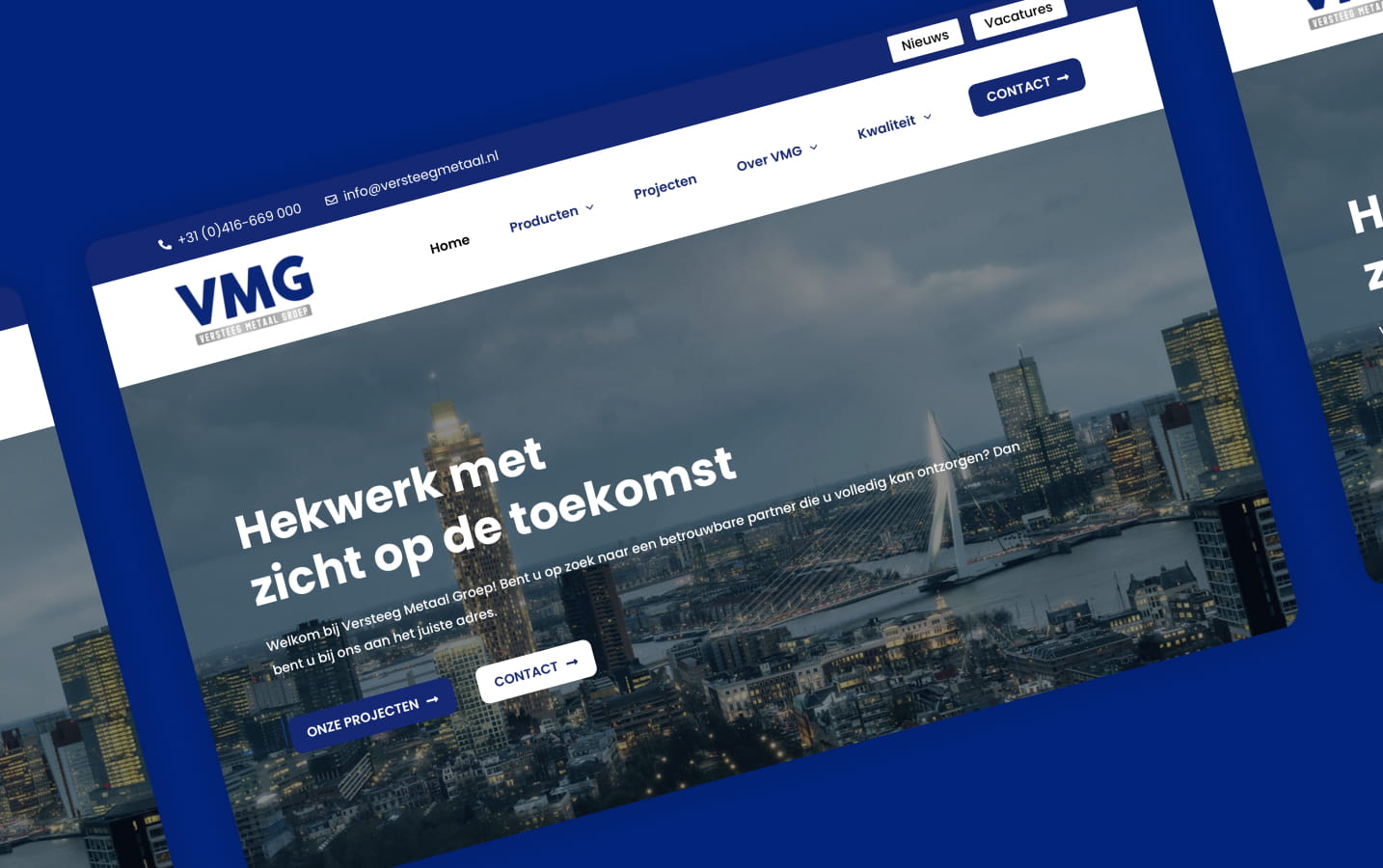 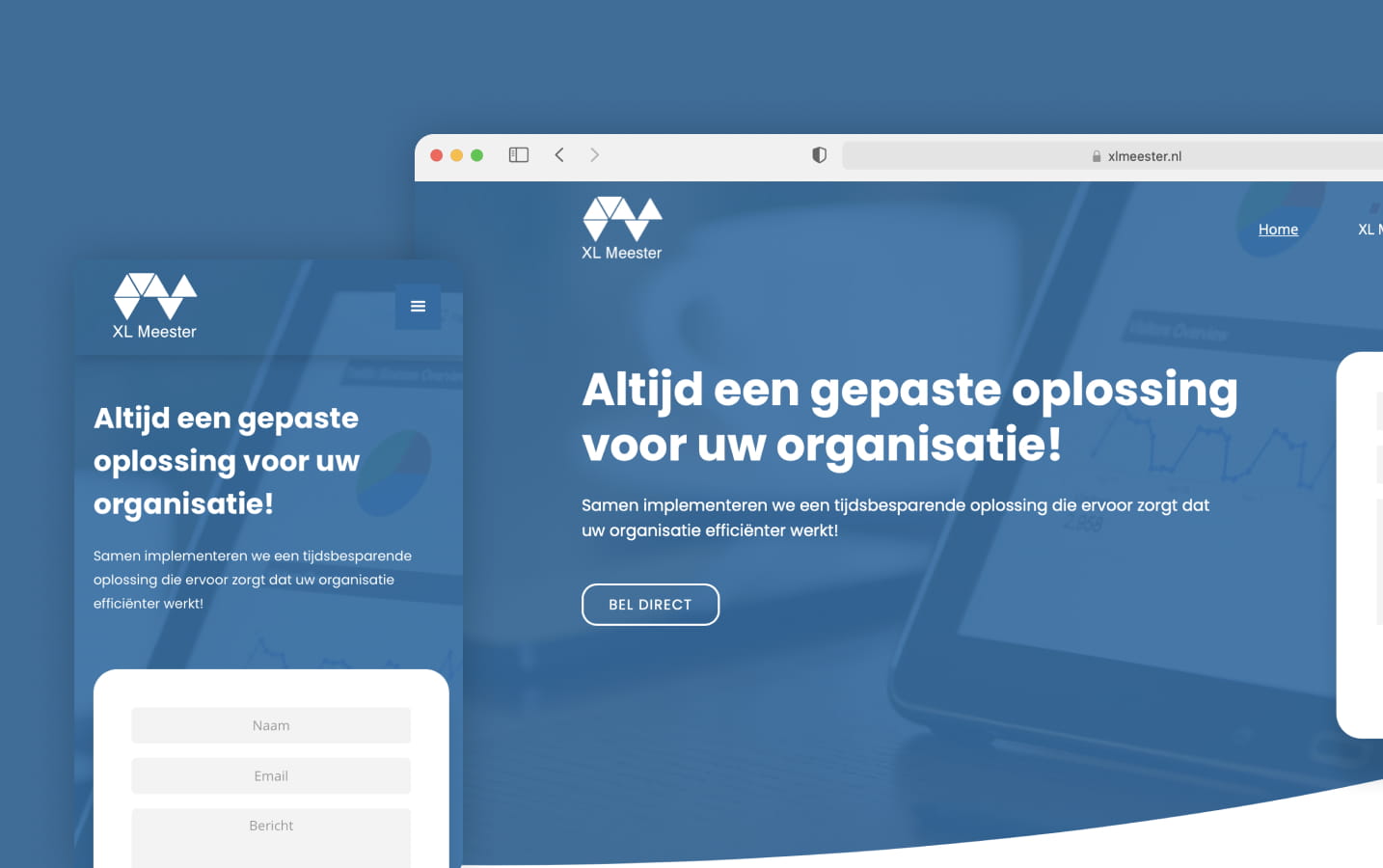 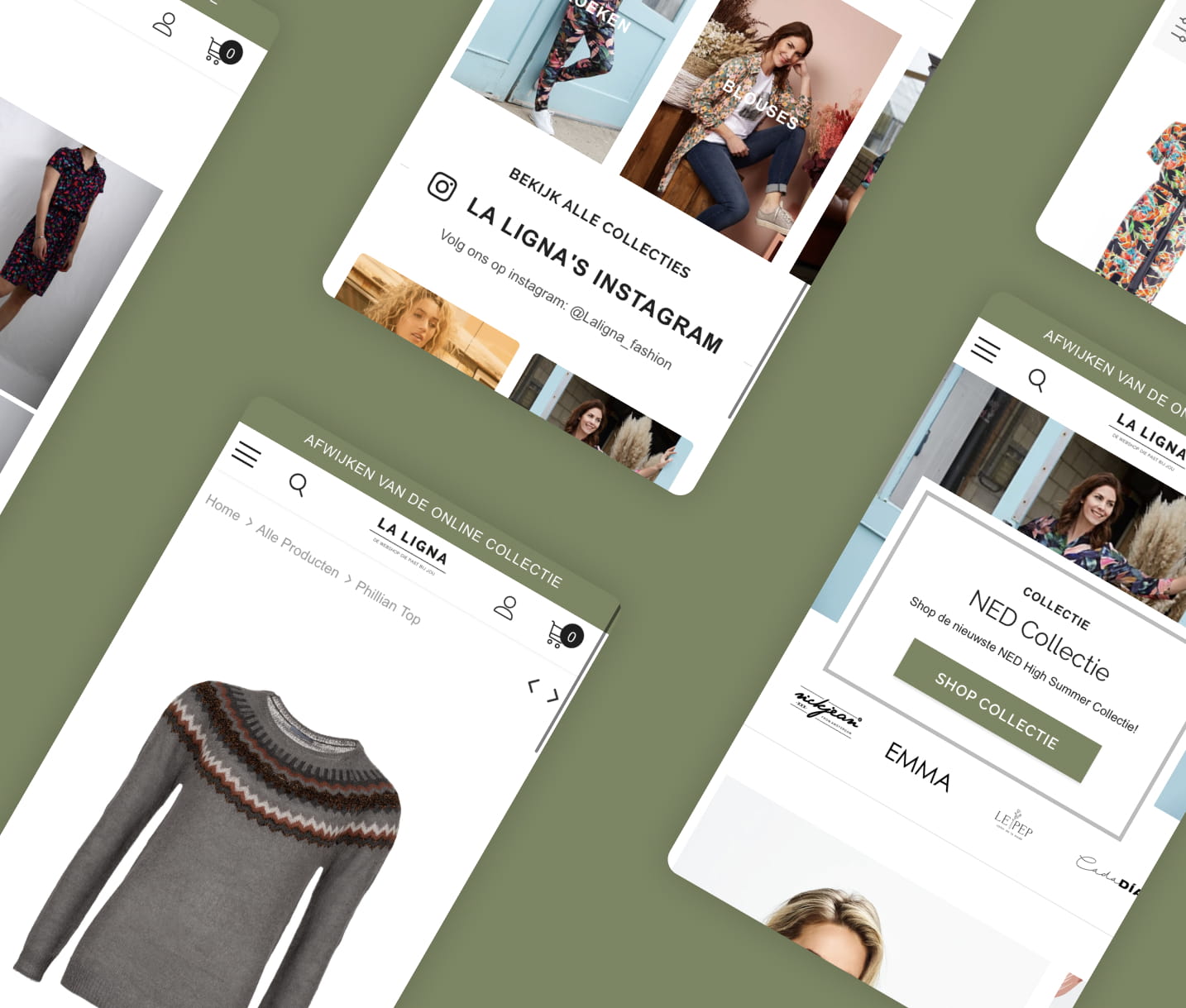 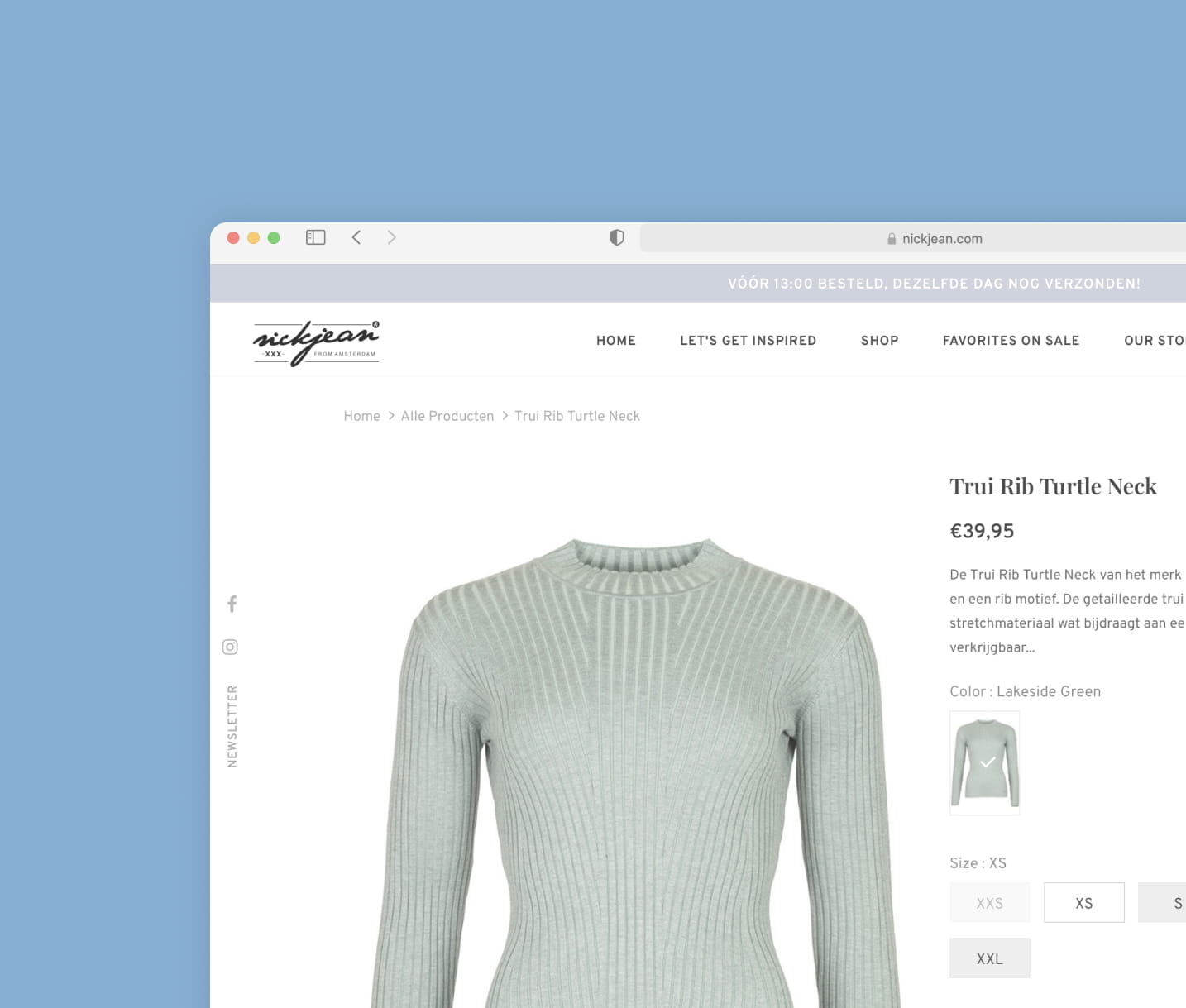 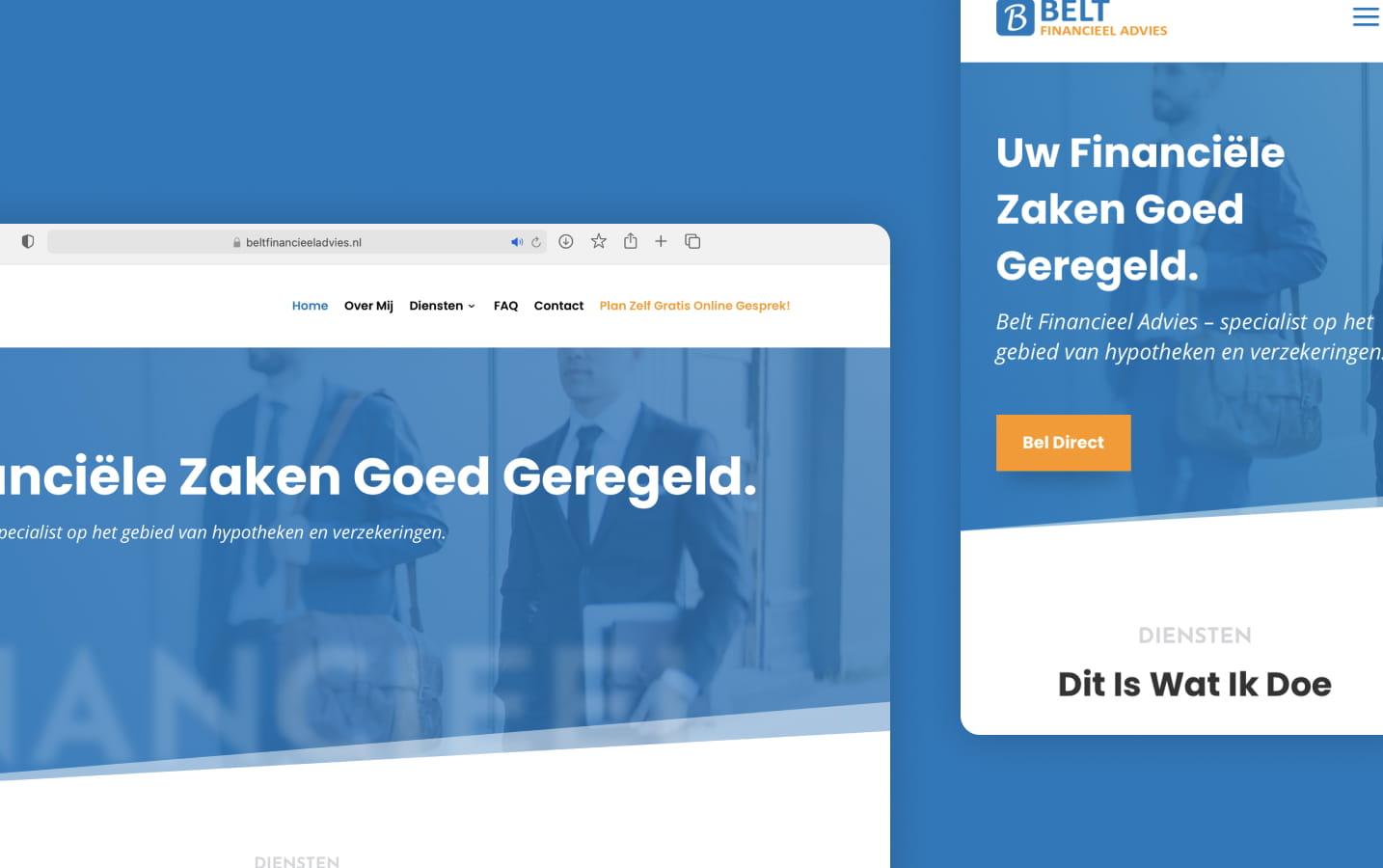 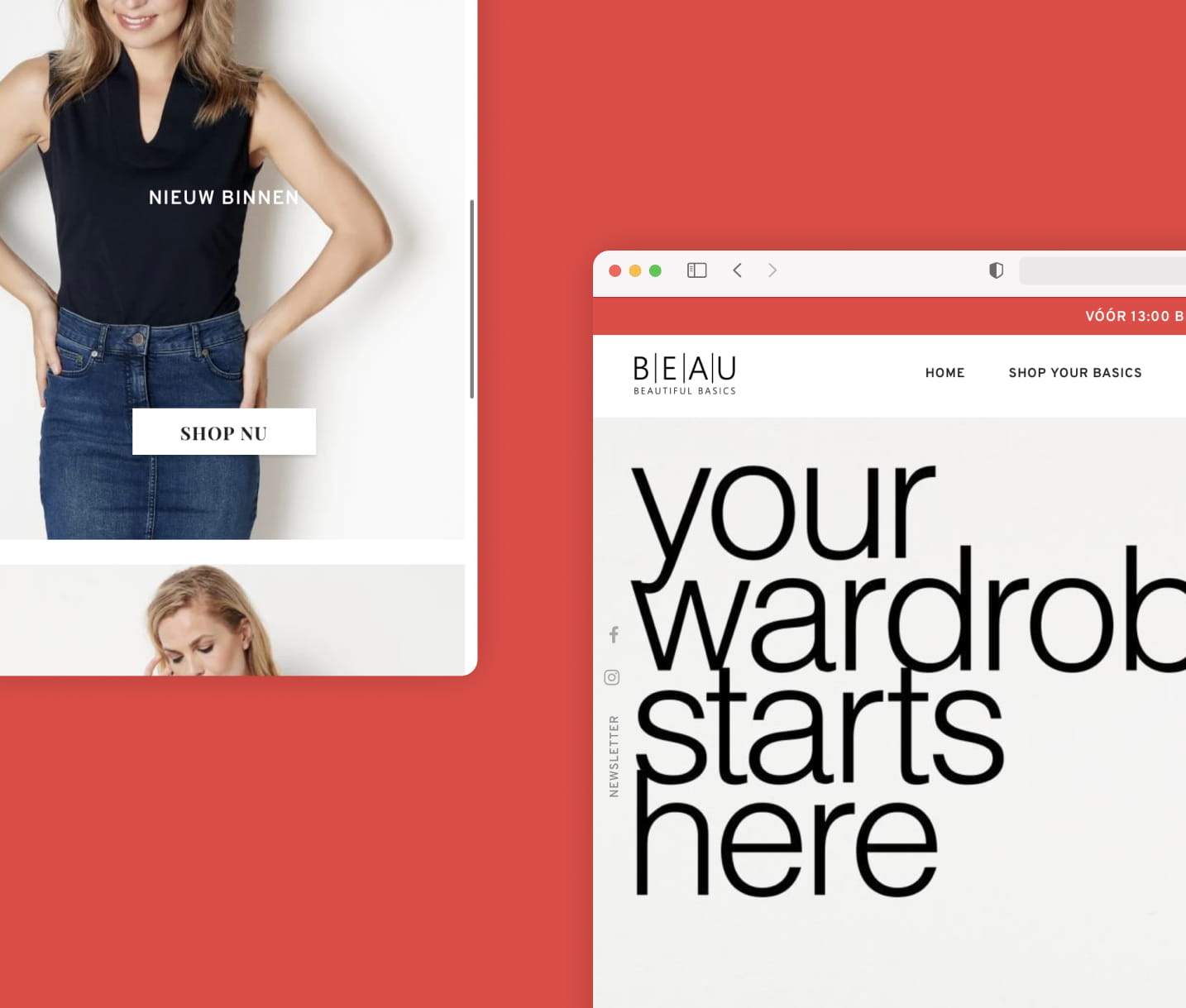 Have an awesome idea?
Tell us about it.